CINCINNATI, OH-   A 300-pound man attacked a Cincinnati Police Officer in June of last year at a local YMCA.  He left the officer cut, bruised, and bloodied.

This week, the officer stands on trial.

No, that’s not a typo: Officer Doug Utecht is being put on trial by a citizen’s review board, Citizens Complaint Authority next Thursday.

The suspect, 25-year old Durrell Nichols, was found to be incompetent to stand trial following the incident.  He was ordered by a judge to receive mental health treatment at Summit Behavior Health.

Two weeks ago, following treatment, Nichols was found to be competent.

Even so, Officer Utecht will be the one on trial.  Before any type of punishment is even considered for Nichols.

“The actions taken in the attack on our officer were vicious and evil!”

Officer Utecht received a deep cut to his forehead, among other cuts and bruises.  His eye was swollen shut following the incident.

“The officers involved had very little opportunity to worry about what this man’s mental health issues were. He is extremely large and powerful and was trying to punch one of their lights out!

This was an incredibly dangerous situation.”

Oh by the way.  Nichols isn’t even the one making the excessive force complaint against the officer.

It was a third-party complaint, meaning someone else who was in the gym called to complain against the officer.  They claimed officers used excessive force and failed to read Nichols his Miranda rights.

The complainant also said officers did not make attempts to deescalate the situation at all.

Why do some departments even accept third-party complaints?  It makes no sense.  This person is completely unrelated to the call.  They have no standing to make a complaint!

First- Nichols is a huge dude.  Officers ended up using a taser to subdue him.

You know, because he was beating an officer.  He did not need medical attention after the arrest (aside from the taser prongs).

His mug shot doesn’t show one blemish on his face.

I would love to see the person making the complaint attempt to put Nichols in handcuffs and see to what level their force rises in dealing with him.

People watch movies or TV and they think they know all about policing.  How the hell would anyone even be able to make the “no Miranda” complaint, when they wouldn’t have been around when Nichols was questioned?

Which, by the way, is when Miranda is actually required to be read.

They saw Nichols put in handcuffs and didn’t hear his rights read, and they assumed the had any right, or any knowledge for that matter, to make a complaint.

The word “deescalate” is a popular buzzword these days.  Nice try by the complainant in using it, and trying to get an officer in trouble for not doing it.  But, unfortunately for them, and fortunately for the officer, surveillance footage of the incident showed otherwise.

And the department is allowing this to even be investigated.  Shame on them. 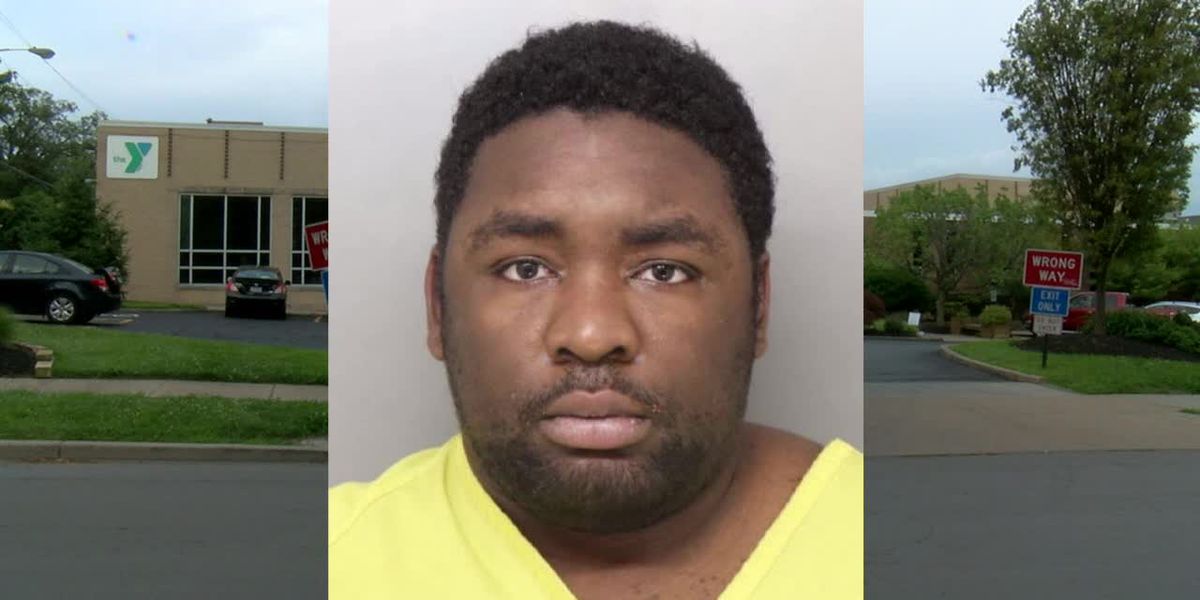 In June, Nichols was at the YMCA as a member of the gym.

He wanted to use the basketball court, but there were already people on the court.  Rather than waiting his turn, like a normal person, Nichols started pushing the girls off the court one at a time.

One of their grandmothers came to the girls’ defenses, and he pushed her as well.

Staff members asked Nichols to leave several times, but he refused to.  So, they called the police.

Officer Utecht and other officers responded to the YMCA.  Surveillance shows the officers talking to Nichols in a calm manner trying to get him to leave the premises.

Nichols punched 2 officers, and repeatedly hit Officer Utecht in the face, causing him a large cut to his forehead as well as other minor cuts and bruises, and his eye was swollen shut from the force.

“The officer was using all the patience in the world just to have this subject just leave.  And then out of nowhere, he just attacks the officer and starts absolutely brutalizing him.

He was a very large man. And the officer almost lost consciousness. It was a life-and-death situation.”

And now Officer Utecht can face discipline after being pummeled in the face.

“It makes no sense whatsoever.  Now he’s being questioned before the bad guy even faces his day in court…This particular case is a personal insult to us as police officers.

“The process is wrong.”

Oversight is perfectly fine,” Hils said.  “In this particular case, I’m just asking that it wait until these cases are adjudicated.”