Park Ridge, NJ– In yet another vile anti-police incident, a Park Ridge Starbucks barista was arrested and charged, after spitting in the drinks of police officers.

21 year old Kevin Trejo, of Westwood was arrested on July 20th after an investigation found that he spit in the drinks of officers who were frequent customers of the store. 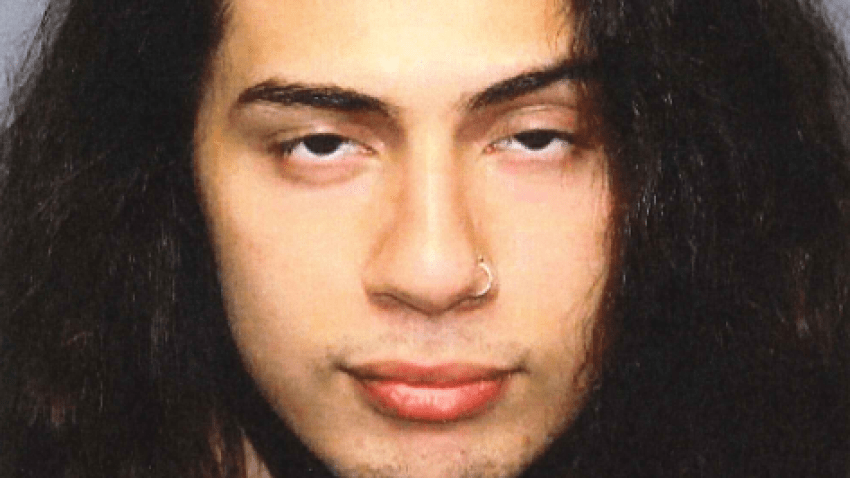 “Under the current COVID threat, it is extremely disturbing to think that someone would intentionally spit in your drink,”

Although police believe this may be an isolated incident, it is unknown at this time if it has occurred before at this location, which is leaving officers feeling very uneasy. The department is currently looking into getting its officers tested for COVID-19.

“We believe this was an isolated act but it does not remove the shock and disgust that our officers feel,”

This comes as a shock to the department, as there has always been a good relationship between officers and the Park Ridge Starbucks location, even hosting a “coffee with a cop” event at the establishment the past several years.

Starbucks has not responded publicly on this incident at this time, however, this is not the first time Starbucks employees have performed hateful acts towards Law Enforcement Officers.

In November of 2019, an Oklahoma Starbucks barista was fired after writing “pig” on the label of an officers coffee cup. Then again in December of 2019 officers were denied service when entering a California Starbucks.

In an even more egregious act, Law Enforcement Today brought you the story in late June about a tampon that was found in an officers drink.

There’s an investigation underway after an officer reported that he found a tampon in his Starbuck’s coffee drink.

According to Fox News, an off-duty LAPD officer says he discovered a tampon in his half-finished Frappucino Friday.

The officer visited a Starbuck’s located within a Target in Diamond Bar, CA.

Fox News reporter Bill Melugin reports that whoever tainted the drink was tipped off to the fact that the customer was an officer when he used his police union debit card to pay for his beverage.

The officer reportedly became angry upon finding the tampon and returned to the store, and at some point during the ensuing discussion, handed the cup back.  The officer filed a police report, and Los Angeles County Sheriff’s Department is reviewing local surveillance footage.

According to the United States Department of Justice,

“Subsection (a) of 18 U.S.C. § 1365 prohibits tampering or attempted tampering with any consumer product that affects interstate or foreign commerce, or with the labeling of, or the container for, such a product. The tampering must be done with reckless disregard for the risk that another person will be placed in danger of death or bodily injury. Furthermore, the tampering must be done under circumstances manifesting extreme indifference to the risk of death or bodily injury.”

California law has some more specific details regarding food tampering, which is considered a felony.  California Penal Code 347 Section (a)(1) states:

“Every person who willfully mingles any poison or harmful substance with any food, drink, medicine, or pharmaceutical product or who willfully places any poison or harmful substance in any spring, well, reservoir, or public water supply, where the person knows or should have known that the same would be taken by any human being to his or her injury, is guilty of a felony punishable by imprisonment in the state prison for two, four, or five years.”

This incident comes quickly on the heels of a recent incident at Shake Shack, in which three NYPD officers were hospitalized after ingesting a toxic substance thought to be bleach.

Although it was determined that there was no criminal behavior on the part of the employees, the New York Detectives Endowment Association stated:

“Police in New York City and across the country are under attack by vicious criminals who dislike us simply because of the uniform we wear. Emboldened by pandering elected officials, these cowards will go to great lengths to harm any member of law enforcement.”

McDonald’s employee Tatyana Hargrove allegedly wiped a hamburger bun on the floor and then spat on it before serving it to a police officer.  A video of the incident was determined to show intentional actions on her part.

In a viral video posted to Facebook Live, Georgia Sheriff’s Deputy Stacy Talbert spoke emotionally of the fears that those in law enforcement now have when they order meals.  Exhausted from a long shift, she experienced a lengthy delay in receiving a McDonald’s mobile order, and became concerned with potential tampering.

“I’ve been in this for 15 years and I’ve never had such anxiety about waiting for McDonald’s drive through food.  So just have a heart.  And if you see an officer, just tell them, “Thank you.”   Because I don’t hear “thank you” enough any more.”

In response to pushback from her video, after being called “McMuffin Cop,” “Cop Karen,” and “Molly McMuffin,” Talbert stated:

“It really had nothing to do with McDonald’s and the food. That was just what triggered it.  This feeling we feel in law enforcement constantly. You’re always looking, we’re arching our necks, to make sure everything is safe not just for you, but for everyone else. There are times I wish I could just be normal and not have to feel like that.”