MIDDLETOWN, OH– A six year old boy is missing, and now his mother has admitted to murdering him and dumping his body in a river.

Police have entered the home of Brittany Gosney and James Hamilton. No information as to what they were looking for, but an officer can be seen carrying out a brown bag after leaving the property. – @FOX19 pic.twitter.com/vCS54T3OKd

Following this claim, the community came together to search for James, with hopes he would be returned home safely. Sadly, they were unaware that the boy was already dead.

“The Middletown Division of Police would like to thank the many people that came out to help search for James and the organized search teams that responded,”

According to MSN, Gosney claimed Hamilton wanted her to get rid of the kids. She tried to do that on Saturday by attempting to leave young James in a parking lot at Rush Run Wildlife Area in Preble County.

Gosney claims that as she tried to leave the lot, James grabbed onto the door handle, and not only did she not stop, she slammed on the gas of Hamilton’s 2005 Dodge Grand Caravan, dragging her son for a period of time.

“Brittany slammed the gas trying to leave the kids and drug Hutchinson possibly running him over,”

According to reports, Gosney returned to the parking lot approximately 30 to 40 minutes later, and found James dead.

It states in Preble County documents:

“Brittany turned the vehicle around to check on Hutchinson and he was dead.”

Gosney then picked up the boys body, placed it back in the van, and returned home. She and Hamilton allegedly put his body in a spare bedroom upstairs for the remainder of the night.

There are conflicting reports as to whether Gosney also attempted to drop off her seven and nine year old children in the parking lot as well, or if they remained in the vehicle with her during the incident. It is said however, that neither of the other two children were harmed.

“This has really touched my soul and my heart,”

“My kids are older, but my youngest is 16, but I’m just sitting there, you know, the poor six-year-old has no idea what’s going on and what’s happening, and for the other kids to go through this too. It’s just heartbreaking.” 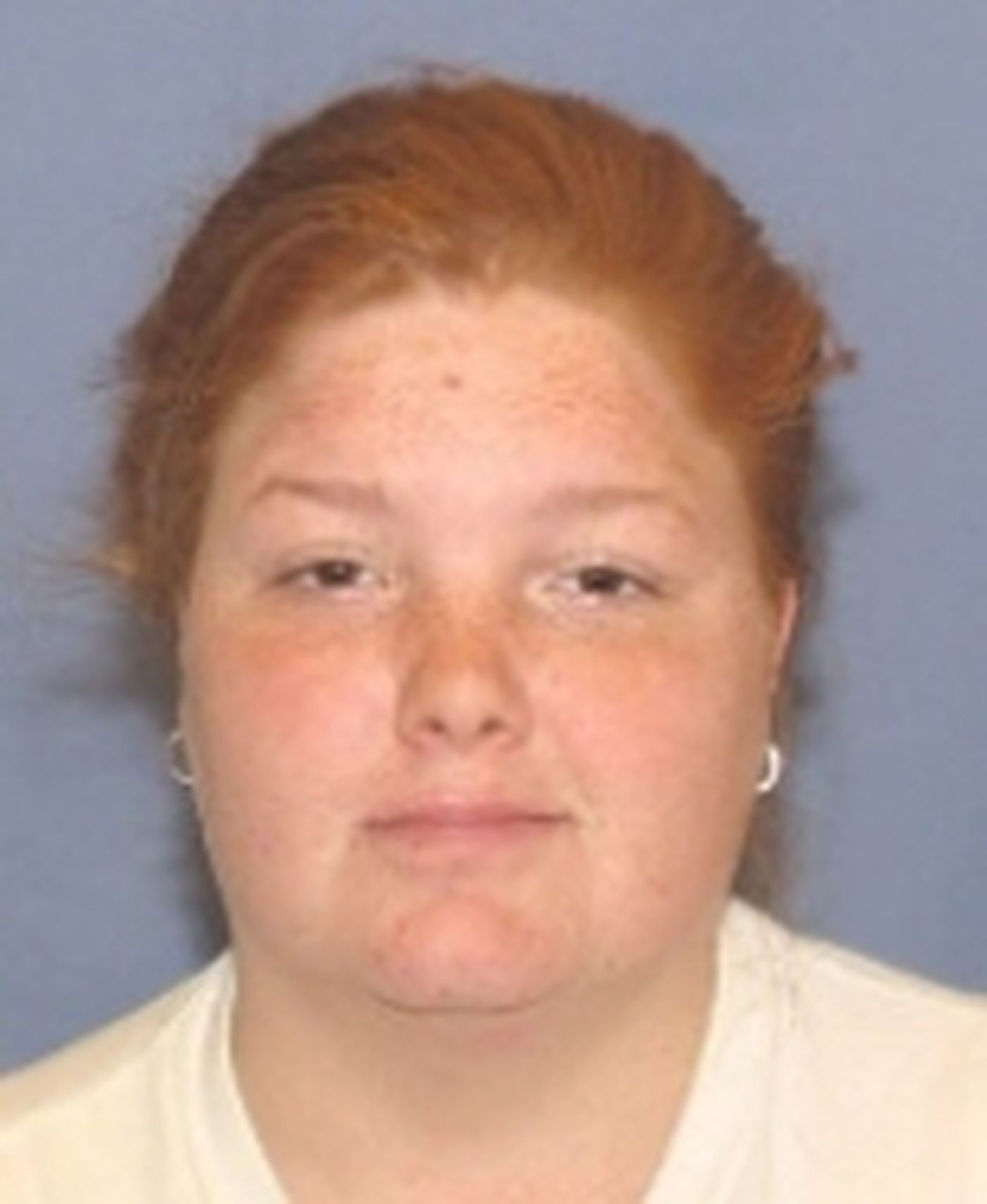 According to reports, around 3 a.m. on Sunday, Gosney and Hamilton drove James’ body to a Bridge over the Ohio River, and authorities believe threw his body over the side.

The search for young James is ongoing. Deputies said they checked out the Rush Run parking lot in question, and the immediate area, but found “no viable evidence”, MSN reported 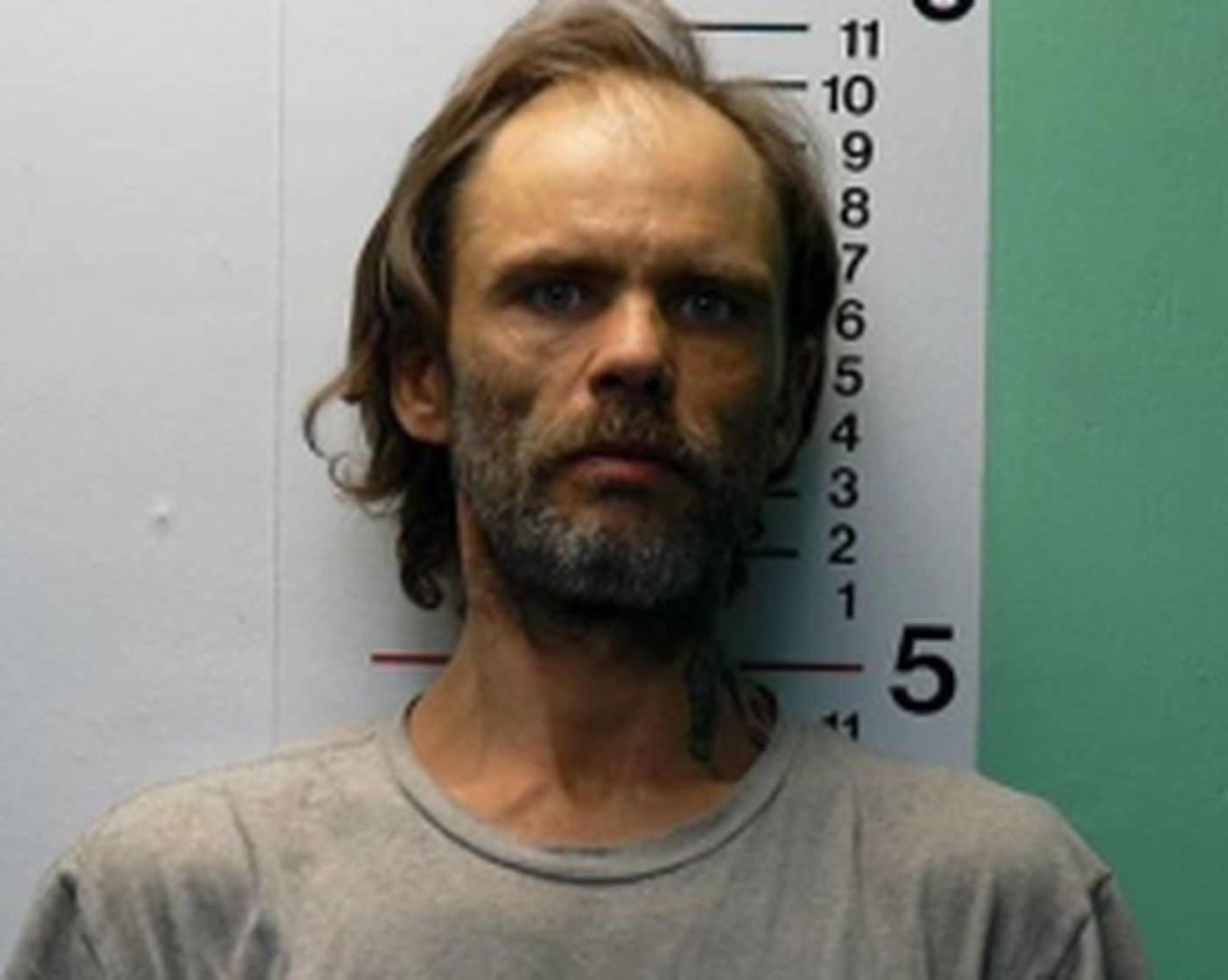 Gosney is reportedly showing very little remorse over the murder of her six-year-old son.

“The mother is not showing much remorse at this time, but she has confessed to doing this. That’s why we’re able to get these charges,”

“We’ll know more once James is recovered and the coroner is able to do an autopsy.”

A court date for both Gosney and Hamilton is set for March 8th.

Law Enforcement Today will bring you updates on this case as they become available.

DIXON, IL – The man convicted of murdering and sexually assaulting a 20-month-old child back in 1997 was released from prison recently after having served 24 years behind bars.

The inmate’s parole came after having served only half of his 48-year sentence.

In late February, 47-year-old Cayce Williams was released from prison after having served 24 years for the murder and sexual assault of 20-month-old Quortney Kley back in 1997.

While he was originally sentenced to 48 years in prison, he was eligible for parole after having served 50% of his time.  Apparently, he was granted his parole right at that halfway point.

Jesse Kley, the father of the murdered girl, spoke out about Williams’ release:

“We wanted the death penalty to begin with.”

Had there been the truth-in-sentencing model in effect at the time of Williams’ conviction, he would’ve served far longer than just 24 years in prison.

However, the truth-in-sentencing model was struck down at the time of Williams’ sentencing, before later being reinstated – but it was unable to be applied to Williams’ due to him being grandfathered into the previous sentencing structure.

Kley was oblivious to Williams being eligible for parole after having served only 50% of his time in prison:

“We knew nothing about the truth-in-sentencing, or whatever it was. We assumed that he was going to do 100% of the time for the murder.”

Kane County State’s Attorney Jamie Mosser also commented on the release of Williams, saying that she wishes she could have prevented the release:

“It’s horrific, because of an error in the law, essentially. He was given a great benefit that he did not deserve, given what he did to that poor baby.”

The news of Williams being released has reopened decades’ old wounds for the father of Quortney, with Kley saying the following:

“I’ve started to celebrate her life, instead of mourning her death. And now it’s just all come back again – like it was all yesterday.”

Williams has reportedly moved into his brothers home on February 25th within the Crystal Lake area of Illinois.

Speaking to a local news outlet following his release, Williams proclaimed that baby Quortney Kley’s death was an “accident” and that he was wrongfully accused.

The man who completed his prison term for the 1997 murder of an Elgin toddler said he was wrongfully accused and doesn't want to disrupt the community https://t.co/ZkbHDaKzhd

However, the Kane County State’s Attorney stated that Williams’ version of the events that led to his imprisonment are “not even remotely” true.

Mosser explained how the evidence showcased that there was no way that Quortney’s death was some kind of accident:

“The evidence showed that [Quortney] had major bruising to her abdomen, that there was a significant amount of bruising and injuries on her head – either of which could have caused her death – and that there also was evidence of sexual assault.”

Williams will have to remain on a mandatory supervision period for three years following his release, while attending counseling and wearing a tracking monitor.

Neighbors living next to the residence where Williams is now residing are rather uncomfortable with him living there. One of those neighbors, Beth Zander, stated the following about the matter:

“What can we do? He has to live somewhere. It just kind of stinks that it’s across the street and a block away from the school.”

Williams’ next-door neighbor, who wished to remain unnamed, is the mother of two young children and says that she feels like she has no choice but to move out of her home: