OKLAHOMA CITY, OK– It is a very difficult task to care for loved ones with disabilities. Often times the assistance of caretakers is required for various reasons. One must trust that these caretakers are treating their loved ones well while looking after them.

It is a heart wrenching feeling to discover that your loved one has been assaulted by someone who was responsible for giving them the best care.

That is exactly what happened on Sunday, November 8th, when the Oklahoma City Police Department responded to an assault call at a home in Oklahoma City around 7:30 p.m.

When officers arrived on the scene, the reporting party told them that her brother, who has cerebral palsy, was assaulted by his caretaker, Christopher Reed, 29, Local 12 reported.

The woman reported that she was informed by the homeowner that her brother was discovered with bruises on his face, which he received at some point in the night. 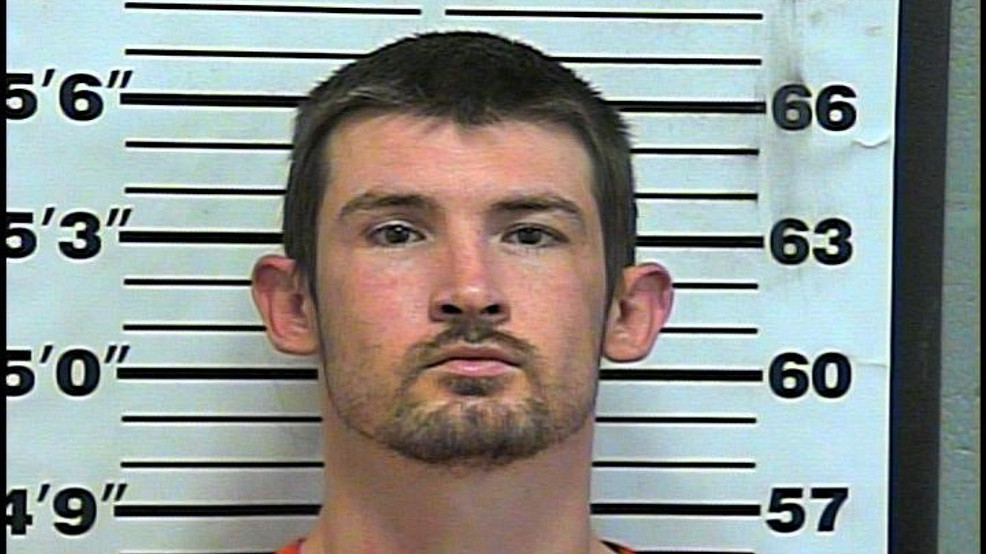 According to reports, one of the mans caretakers, who takes care of him during the day, noticed the bruises when they got to work Sunday morning around 6:00 a.m.

Reed was the one responsible for caring for the disabled man from 6:00 p.m. Saturday night, until 6:00 a.m. Sunday morning, which is the timeframe that he allegedly received the injuries.

The disabled man’s sister looked at video footage from cameras around the house, and saw the heinous act taking place.

According to Local 12, Reed was seen entering the man’s room around 7:00 p.m. Saturday night, and threw his body and forearm into his chest. Reed we heard yelling “go to bed” at the victim while he assaulted him.

HORRIBLE! The victim's sister looked at video from cameras around the house and saw the whole assault take place, according to police. https://t.co/UHvpczGPfX

Reed is then seen assaulting the disabled man again around 3:30 a.m. Sunday morning, while the man was sitting in his wheelchair in the living room.

Reed allegedly punched him in his chest six times while yelling at him to “shut up right now.”

The victim’s sister reported that her brother sustained bruising to his chest, the right side of his face, and his left ear.

Reed was arrested and booked into the Oklahoma County Jail. He is charged with two counts of abuse, neglect, or financial exploitation by a caretaker.

Here is a bizarre story out of Oklahoma that Law Enforcement Today brought you, about drugs, cannibalism and castration

WISTER, OK – Two men in Oklahoma have been arrested for their part in a voluntary castration. The men allegedly wanted to commit cannibalism.

The LeFlore County Sheriff’s Office in Oklahoma responded to the McAlester Regional Hospital and met with Kai Aster after he had been admitted to the hospital after a failed castration.  Aster informed medical personnel that he had his testicles removed, voluntarily, by two men that he discovered online.

Aster told police and the medical staff that he had intended to be castrated and first came into contact with Bob Allen and Thomas Gates through a website called the Eunuchmaker.

Aster stated that he and Allen spoke for a few days over Skype about castration and was told that he had been doing castrations for roughly 15 years.

In what should have been a warning sign, Allen told him that he kept videos of the procedure for his own personal use and that if he decided to go through with the castration, that there would be no cost.  Aster thought he found a deal and decided to fly to meet with Allen.

Allen met with Aster at the Dallas/Fort Worth Airport on October 11th.  Allen drove him to his home in Wister, Oklahoma where the procedure was to be performed.

Aster told police that he was kept awake during the procedure but the genital area was numbed prior to the castration.  He said that he laid on a makeshift surgical table that was covered in operation gowns.  Aster claimed that Gates assisted in the castration by handing Allen different tools need to remove his scrotum and testicles.

Aster alleged that the entire castration process lasted roughly two hours. Allen informed him that he intended on eating his testicles and scrotum.  Allen also allegedly admitted to Aster that he had performed a similar procedure on another man he believed was crazy.

Instead of performing the entire procedure, Allen claimed he allowed the man to die.

Allen also allegedly showed Aster photographs on his cell phone which showed different body parts which he said were stored in his freezer.  He allegedly told Allen that he had several more clients that were on their way to have the same procedure completed.

Aster fell asleep after the procedure. When he awoke, he noticed that he was bleeding significantly.  He asked Allen for help and was allegedly told, “No ER. No Morgue.”

However, after repeated requests for help, Allen relented and took him to the McAlester Regional Hospital for medical treatment.  Once they arrived there, Allen allegedly told Aster to tell the medical staff he had castrated himself.

Aster informed the police that Allen had a medicine cabinet in his home where he kept different types of narcotics and psychedelic mushrooms.  Police decided to author a search warrant for the residence and executed it on October 15th.

When police served the search warrant, no one was located inside the home, but they were able to locate different items described by Aster.  Police seized several items, including 3 laptops, an outer hard drive, a pill bottle with Epitol, a medicine cabinet with numerous medications and mushrooms, other medical equipment, and testicles inside of a deep freezer,